Welcome To Our Home Page 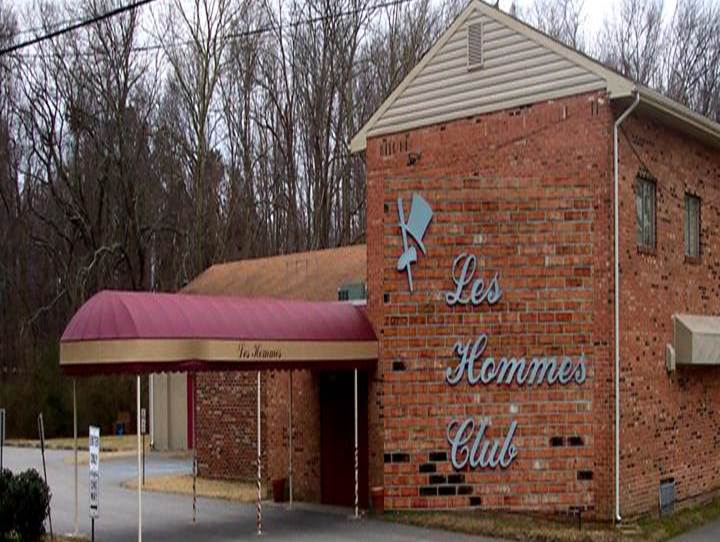 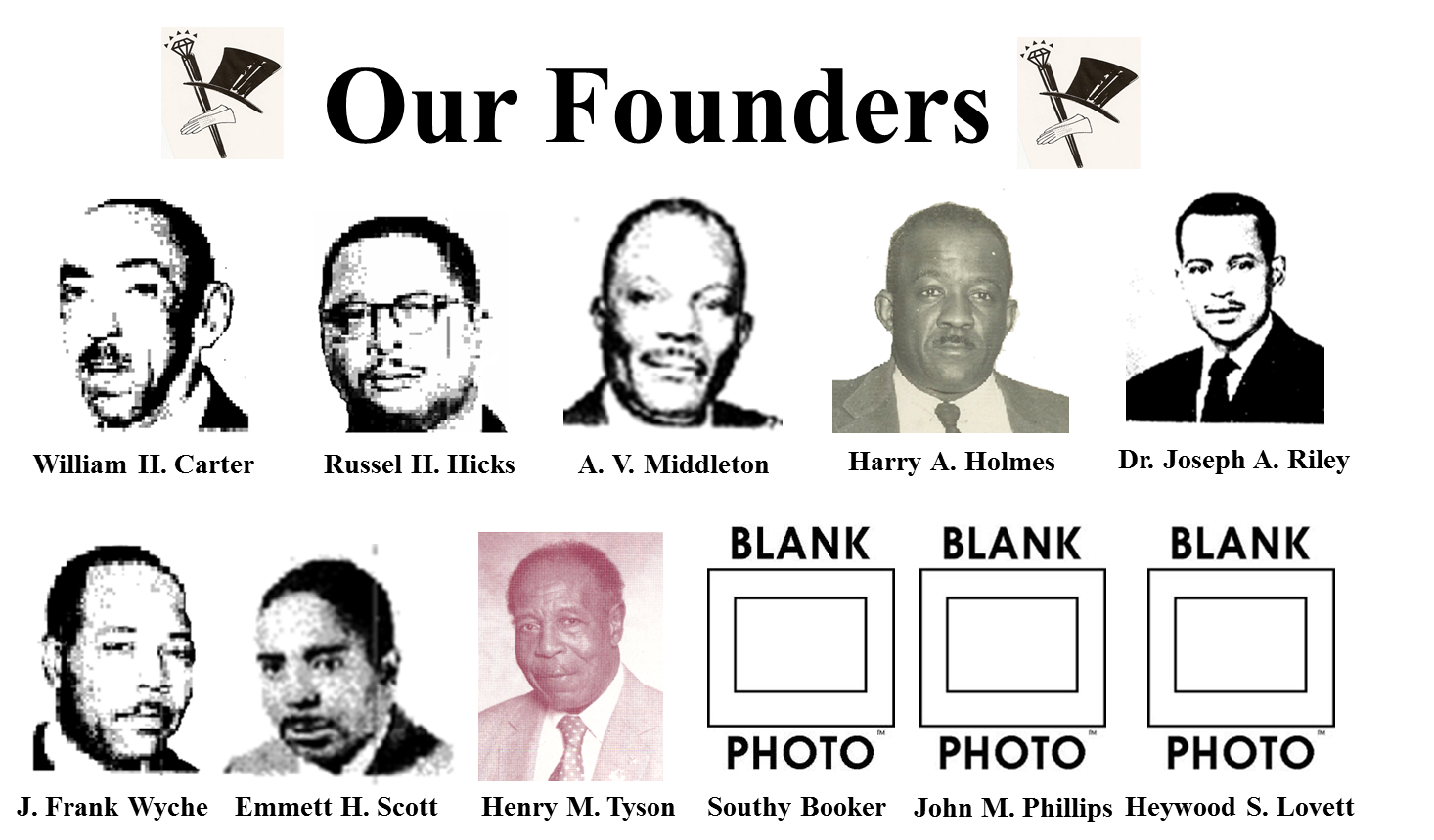 The Les Hommes Club (later to be renamed the Les Hommes Civic & Social Club)
was founded on Sunday, March 21, 1954 at 248 West Queen Street in Hampton Virginia. This location was the home of Mr. Harry A. Holmes.  The eleven young men pictured above (known as the Club Founders) were in attendance. Later in the year a second meeting was called at Phoenix Hall on the campus of Hampton Institute (now Hampton University),  six additional young men (George Averette, Cresson T. Brown, Lawrence Brown, Morgan Page, Knox W. Tull, Sr., and Charles A. Cherry) were inducted into the organization. These seventeen young men were from a variety of careers (e.g. doctors, teachers, laborers, tradesmen, dentists and the military), shared a common bond, similar interests, and the unique vision of building a premiere facility. The facility was to serve as an edifice for hosting future civic and social activities within the community.

Dr. Joseph A. Riley was elected as the first President of the organization and less than a year later the Les Hommes Civic & Social Club was chartered and incorporated with the State of Virginia Commerce Commission.  The organization’s membership grew rapidly, reaching a total of fifty members near the end of the first year. The fifty members purchased 7.5 acres of land in York County, Virginia to build their Club house. However, their dream of a Club House was not realized until four years later under the leadership of the second President of the organization, Mr. Knox W. Tull, Sr.  Under Mr. Tull’s leadership, a Club facility was purchased in Hampton, Virginia on what is now NASA Drive,  where the Club House resides today. 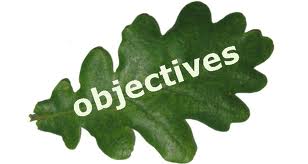 The objectives of this organization are: 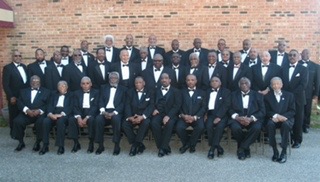 The Les Hommes Civic and Social Club has existed in Hampton, VA since 1954 and is currently located at 3201 NASA Drive.  The Club currently has 55 active, and emeritus members.  Approximately 80 percent of the members are retired or active-duty military personnel from all branches.  The club’s members are diverse in their interests and activities and give of their time and talent in support of various community activities. Many of its charitable efforts have been transferred to its tax exempt Foundation, the Les Hommes Education Foundation, Inc. Club members also belong to other organizations such as fraternities, professional and civic organizations. The Les Hommes Civic & Social Club is a positive civic force in the Hampton Roads community.  The organization has provided and supported its Foundation in providing: Academic Scholarships, Special assistance for community school activities, Thanksgiving Baskets, donations to several agencies including but not limited to: The American Cancer Society, American Red Cross, Peninsula Food Bank, The Tidewater Chapter of Tuskegee Airmen Inc., and the C. Waldo Scott Center. 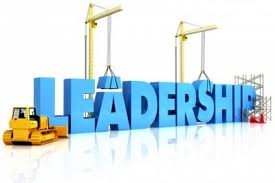 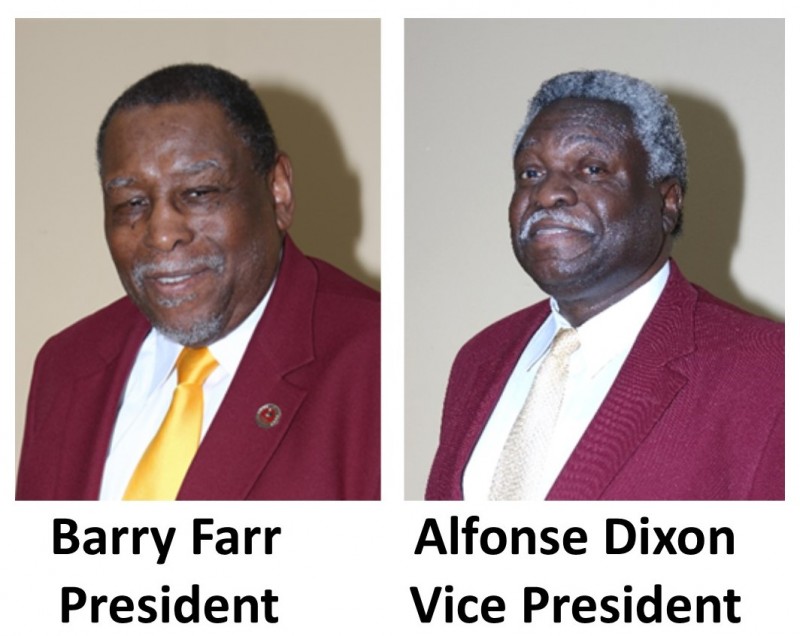 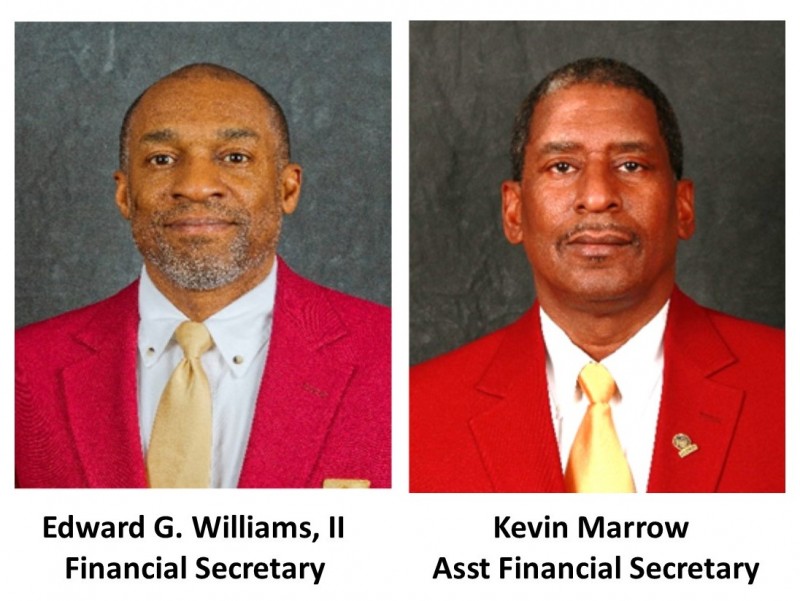 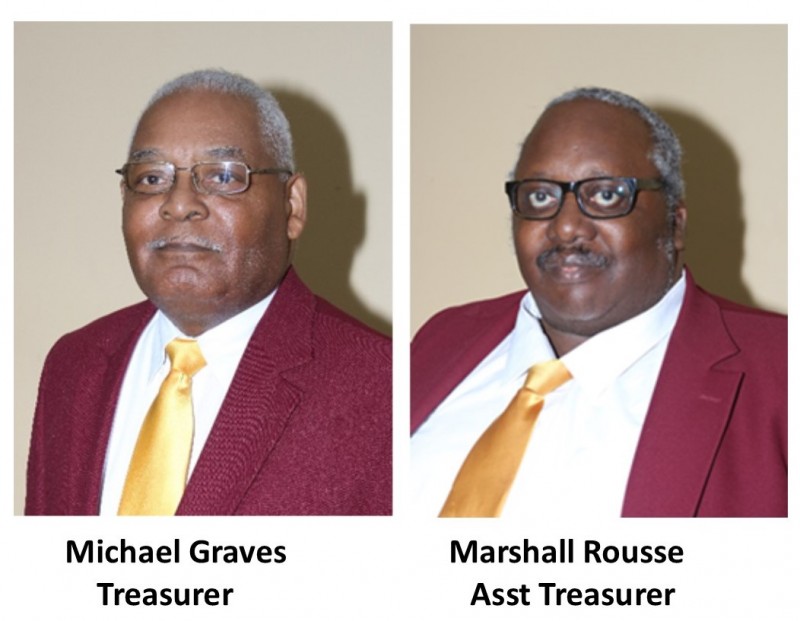 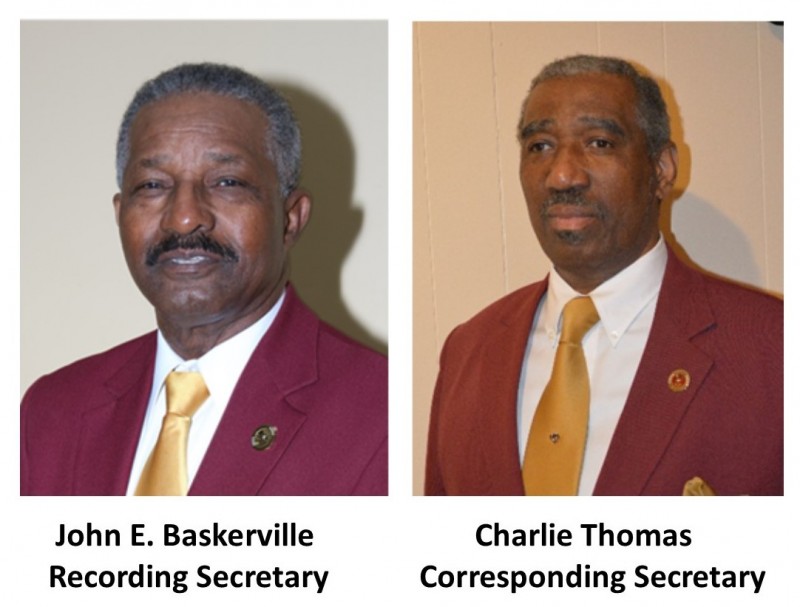 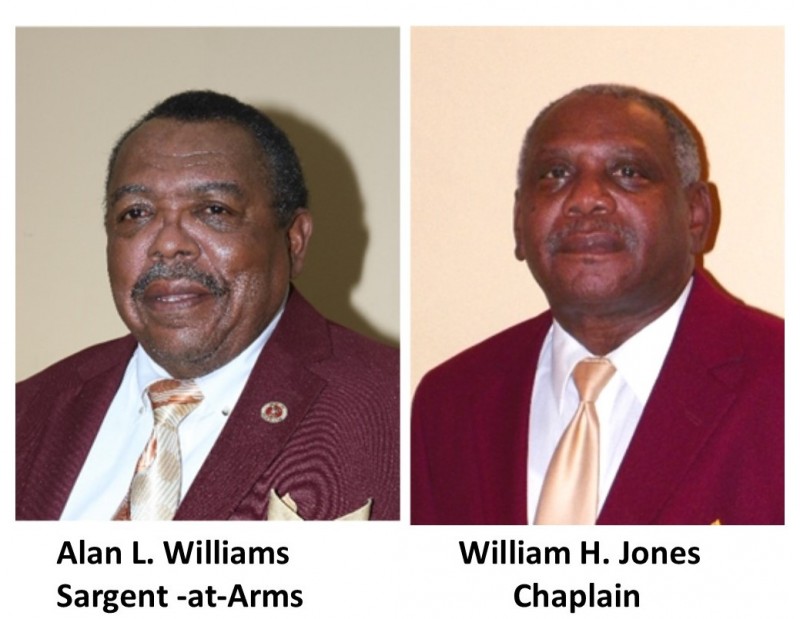